My name is Amanda. My husband and I have been together for over 30 years, and we live in country Victoria. We have three beautiful adult children and we run our own small business. I want to share my family’s story and our journey with addiction.

Never, while watching my children grow up, did I think that one day we would need an alcohol and drug residential rehabilitation service. Nothing could have prepared us for the journey our lives would take as the teenage years approached.

It’s hard to pinpoint exactly when addiction crept into our lives. My daughter had always been open with me about the fact that she had experimented with party drugs. She was always functional, and she always held down a job. For a while at least, she was easily able to explain away some of her behaviours. But over time, some of the signs were worrying. She lost weight; she never had any money; she lost her driver’s licence, and eventually she lost her car and quit her job. It took 10 years of spiralling out of control before she would get to a point where she accepted that she needed help.

When my daughter finally accepted she had a problem, we organised for her to stay with a family friend in New South Wales. Our friend was able to support her detoxing at her house, away from her networks and with the day-to-day support of a local health clinic.

During this time, one of my sons also succumbed to addiction, having struggled with anxiety his whole life. I tried so hard to get support for them both, but there were so many closed doors, especially to me as their parent. I went to doctors. I went to the Police. It is so hard knowing where to get help for your family in the country. 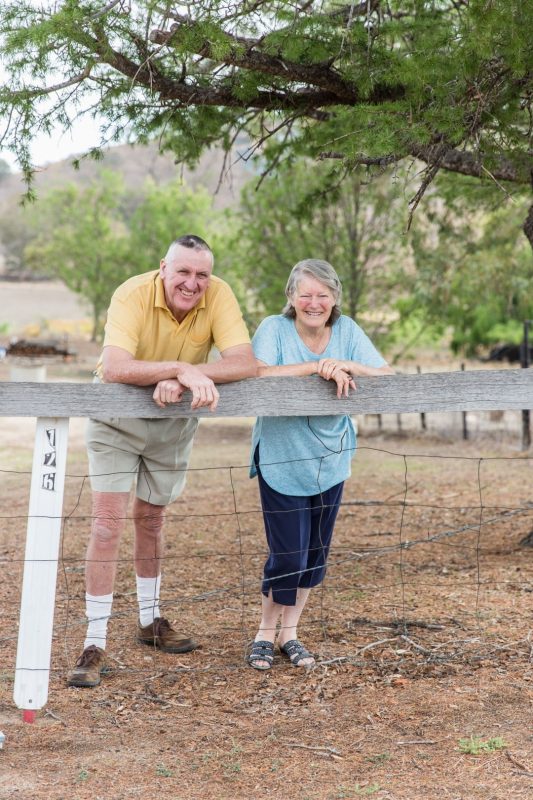 Do you know what it feels like to call an ambulance for your unresponsive child who has overdosed, knowing that this could happen again at any time, and knowing that he has to wait another 6 weeks for a rehab’ bed? This is the same child who, in better times, sheared 200 sheep a day and was a member of the local CFA.

Eventually, my son heard about Circuit Breaker, the six-week residential program offered by Odyssey House which is located outside of Benalla in Victoria. He was so desperate, he called Odyssey House himself and ended up going through the program three times over a two-year period.  Each time, he gained some valuable skills and achieved stability for a time, but he really needed a longer program to sustain the positive changes he was making.

No one is above this happening to them or to one of their family. Addiction doesn’t care what you own, how many friends you have, what car you drive, or how old you are. If it decides it’s going to take your life away, it most likely will.

That’s why I’m willing to write this letter in support of Odyssey House Victoria and the re-development and expansion of their Circuit Breaker program.

Without intervention, nothing would have saved my children. My daughter is in recovery having been drug free for 5 years. She now has a partner and two beautiful children. My son is still struggling but he knows that he can always return to Circuit Breaker and get the further support that he needs. 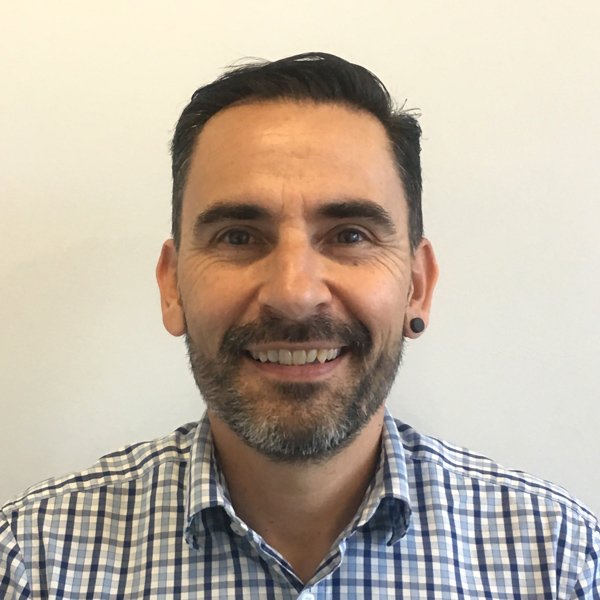 I would like to thank Amanda for sharing her family story. People like Amanda are so important, not only because she continues to love and support her children through their struggles, but also because she has the courage to openly discuss addiction in her community and to challenge the stigma and shame that surround it. Addiction is a health and social issue that we need to talk about and address.

There is a huge demand for rehabilitation beds, particularly in regional Victoria, and it’s hard to hear stories about people struggling on a waiting list, like Amanda’s son, when you know treatment works. COVID has also made things worse, with tighter restrictions and reduced beds. Many Australians have also started drinking more alcohol as a way of coping, so we expect to see demand for services increase in the years ahead.

The good news is that Odyssey House Victoria is about to increase the residential beds available in our Circuit Breaker program, from 15 to 35, and build a brand new, purpose-built facility. This will add some longer-term treatment options to people seeking help there. We have the funds for the building, the funds to operate it, but we are asking for your support to fit it out with all the basics that every home needs such as beds, furniture, linen, blinds and kitchen equipment. 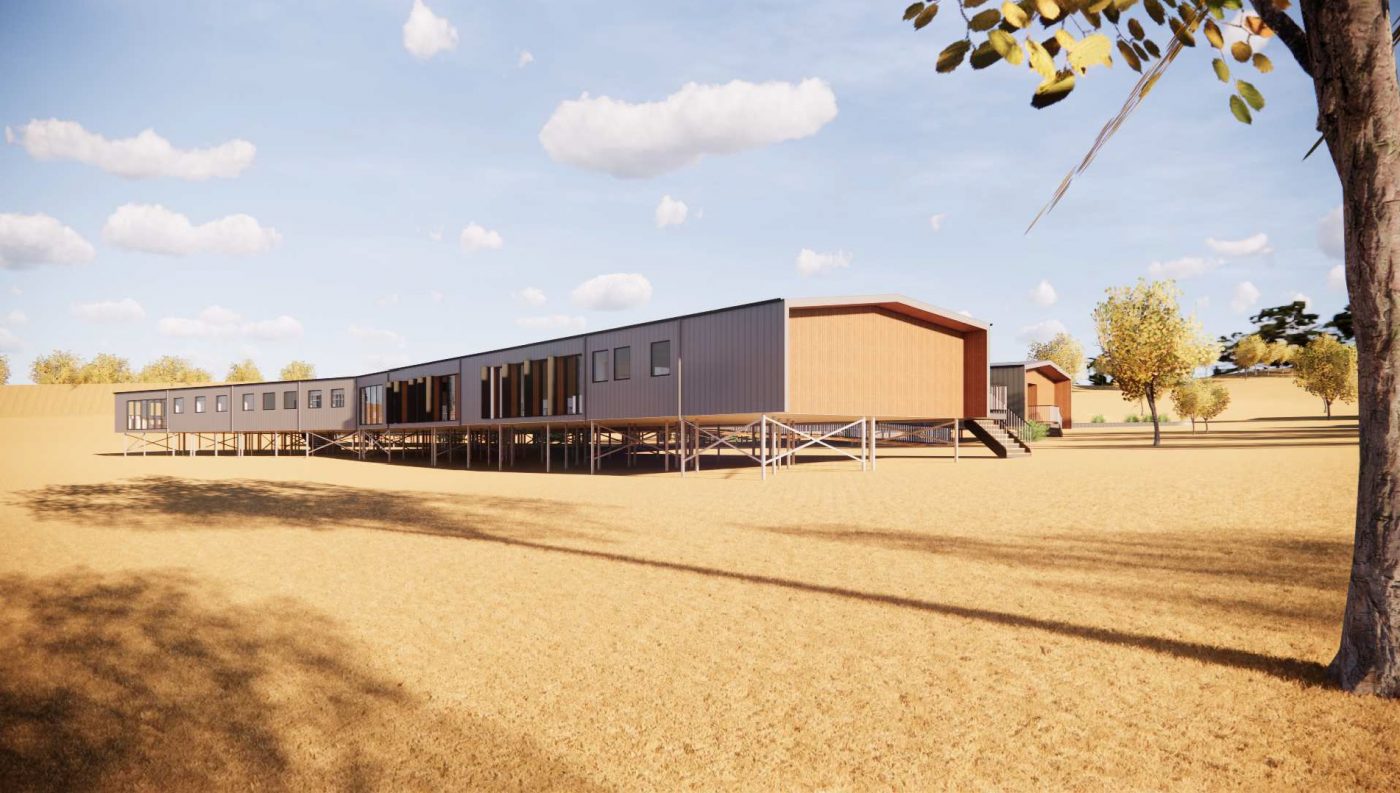 Your help with the redevelopment of Odyssey House Victoria’s Circuit Breaker in Molyullah, will mean more people can get the help and support they need, to turn their lives around. And it will help people like Amanda, focus on working in her small business, enjoying time with the grandchildren, and sleeping peacefully each night.

Please help support us by making a donation to Odyssey House Victoria today. Thank you.

About the Circuit Breaker program

All participants are encouraged to confront the underlying issues that led to their addiction. This occurs in a safe and supportive environment where Odyssey House’s values of trust, concern, respect, honesty and love are promoted.

The program provides a balance between work, therapy and recreation. Each resident has access to a variety of professional staff including some who have recovered from their own problems with addiction. An individual treatment plan is developed for each resident.

All residents participate in community decision-making. They are also expected to contribute to the functioning of the community by cooking, cleaning and working on property development and maintenance. A variety of group based activities help individuals learn new or better coping skills, build self esteem and take responsibility for their circumstances.

Residential Rehabilitation services at Benalla are now smoke-free. All residents are provided with the option of Nicotine Replacement Therapies or Champix as alternatives to tobacco or smoking, and to help support their withdrawal.

Family members are able to have regular contact and visits with program participants. The Odyssey House Circuit Breaker program is located at 1619 Kilfeera Road, Molyullah (near Benalla).

Odyssey House Victoria respects the privacy of all those accessing our services. Client images in this story have been changed to protect their privacy but client names have not. Thank you for understanding.