The first Odyssey House opened in New York in 1966 as a residential rehabilitation program for people with a drug or alcohol addiction. Odyssey House Victoria was established in Melbourne in 1979. Today, several Odyssey Houses exist throughout the United States, New Zealand, and Australia offering a wide range of programs and services

The first Odyssey House opened in New York in the United States in 1966 as a residential rehabilitation program for people with a drug and alcohol addiction. The original program philosophy and treatment approach is described by Densen-Gerber (1973), who later brought the Odyssey House Therapeutic Community model to Australia, together with Milton Luger. Emerging from social psychiatry, the program views problematic alcohol and other drug use as a symptom of other underlying issues, and combines peer support by others in recovery with medical and psychological expertise.

Central to the Odyssey philosophy was the conviction that a new, drug-free lifestyle could be created through self-discovery, behavioural change and new relationships, and that this could be achieved within a supportive residential community environment founded on mutual respect and responsibility.

Odyssey House came to Australia in 1977, when Walter McGrath, whose son James died at the age of eighteen from a heroin overdose, established the James McGrath Foundation and sought help to establish a therapeutic community at Campbelltown, New South Wales.

The following year, a group of concerned Melbourne citizens and parents established the James McGrath Foundation in Melbourne and in 1979 Melbourne’s Odyssey House opened in an ex-Salvation Army Hostel opposite St Vincent’s Hospital. After a brief move to Millgrove near Warburton, the community settled into its present home in July 1980, a former Roman Catholic Monastery in Lower Plenty. Built in 1952 and set in eighteen hectares of rolling farmland and bush by a bend in the Yarra River, the purchase was made possible by the determination of the initial board, and fundraising and community support, despite some opposition from local residents.

Not long after Odyssey House was established, a city based “shopfront” was established in Prahran as the admission point for clients entering the therapeutic community, also providing a small range of community based services. Over time, the number of funded residential beds has increased at Lower Plenty, and other new residential facilities have also been established.

Together with partner organisations, Odyssey’s Community Services have grown significantly across metropolitan Melbourne and regional Victoria. They now provide a broad range of counselling, support, withdrawal and outreach programs to people of all ages affected by drug and alcohol addiction.

The Odyssey Institute, a Registered Training Organisation, provides face-to-face and online accredited training and other short courses that focus on drug and alcohol and mental health skills, to clients, community members, and professional staff across Australia.

Odyssey House’s logo, the symbol of the ship, represents an “odyssey” or a long and courageous journey. In a similar way, Odyssey clients make their own difficult journey of self-discovery and change.

Rarely is the journey easy or the pathway clear. It is perhaps the ultimate test of character for all of us – summoning the courage to honestly examine our behaviour and then choosing to change. For this reason it is hard not to respect the endeavours of our clients as they ask difficult questions of themselves and inevitably grow as they answer them. 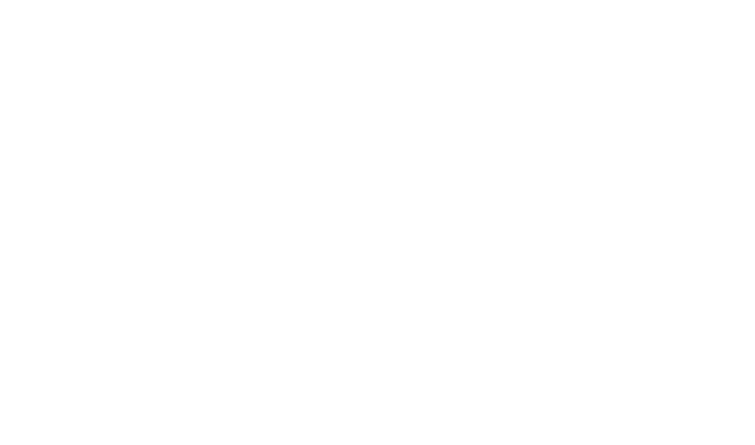 It outlines our history; how this shapes our operation today and its continued influence on our future

It acknowledges our past and describes the way our purpose and values influence us an organisation. It describes our identity, and the principles at the core of the relationships we develop with the people who use our services, as well as our staff, and our partner organisations.

It also describes the way we approach our work practices, the programs and services we provide, and the evidence-based frameworks we draw on, in addition to our own areas of research and expertise, and the public advocacy we undertake.

We believe that reflecting on and documenting our organisational identity and practices allows us to grow and develop as we strive to meet new challenges, whilst always maintaining the highest standards of care.

This document will be used to orient new staff

It will provide them with a background to the organisation, our culture, and guiding principles. It will help shape our training and professional development strategy, because the people we employ and how we develop them is critical to our success. It will inform our ongoing review of policies and procedures, and ensure that all our work aligns with our values and our commitment to best practice.

The document will also guide our evolution. It will help inform future directions and develop areas of focus in our clinical practice, the scope of our service delivery, and our collaborations.

It will help us set future research agendas and ensure that as an organisation, we continually reflect on and evaluate our work, and communicate our learnings.

A background paper, detailing the evidence base for the treatment approaches and theoretical frameworks underpinning our work is included as an appendix.

Throughout this document, the words and concepts of “addiction”, “substance dependency” and “substance use disorders” are used to describe situations where someone’s use of alcohol or other drugs occurs continuously or regularly, with some loss of control over how often or how much is used (despite some negative consequences to oneself or others), and where ceasing to use suddenly would result in withdrawal symptoms.

The term “problematic use” or “harmful use” is used in this document to refer to any level of alcohol or other drug use that leads to some harm or has negative consequences for oneself or others, whether this occurs in a dependent way or only occasionally.

Read more about our past, present and future in the Practice Framework

Odyssey House Victoria is a state-wide organisation dedicated to improving the lives of individuals who experience significant or long-term problems due to their alcohol and other drug use. In addition, Odyssey House has a commitment to assisting in the prevention of these problems in the community, and to offering support to family members, including children, affected by someone else’s alcohol or other drug use.

(Who we are and what do we do)

Odyssey House Victoria is a specialist alcohol and other drug treatment organisation that provides holistic opportunities for change and growth by reducing drug use, improving mental health, and reconnecting people to family and the community.

(What we trying to achieve)

A society, free from the problematic use of alcohol and other drugs, in which citizens reach their full potential and are meaningfully engaged in work, family and community life.

Our beliefs and operating guidelines

Our Key Objectives and Actions

To enhance the capacity of Odyssey House Victoria (OHV) to achieve its Purpose by: extending the number, quality and accessibility of our residential and community-based drug and alcohol treatment programs; delivering high quality and innovative training programs to more clients and professionals; and encouraging employees to develop new and improved ways of achieving positive outcomes for clients.

To contribute to the ongoing viability of Odyssey House Victoria by attracting adequate financial resources, identifying and pursuing opportunities for growth, and developing and implementing sound financial plans and efficient and effective systems and management practices.

Develop our staff & our culture

To enhance the job satisfaction and productivity of Odyssey House Victoria employees by fostering a workplace culture in which staff are encouraged and assisted to reflect on and improve their capabilities and work performance.

To communicate the effectiveness of Odyssey House Victoria programs by formally assessing our programs, our policies and our practices, and by informing stakeholders and the general community of our outcomes.