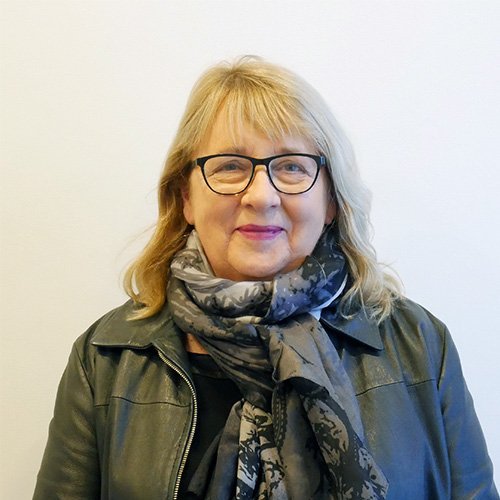 Jenny Macklin is a Vice-Chancellor’s Fellow at the University of Melbourne, in the School of Government.

Prior to this, she served 23 years as the Federal Member for Jagajaga. Jenny was the longest serving woman in the House of Representatives, and was the first woman to become the Deputy Leader of a major Australian political party. She was the Deputy Leader of the Federal Parliamentary Labor Party from 2001-2006 and Senior Vice President of the Australian Labor Party.

As Minister, she oversaw the Apology to the Stolen Generations and development of the Closing the Gap framework, the introduction of Australia’s first National Paid Parental Leave Scheme, delivered the largest increase to the Pension in the history of the payment, was responsible for the design and implementation of the National Disability Insurance Scheme and was an integral part of the establishment of the Royal Commission in to Institutional Responses to Child Sexual Abuse. She was a member of the Expenditure Review Committee of Cabinet in Government and Opposition for 20 years.

Jenny holds a Bachelor of Commerce (honours) from the University of Melbourne.