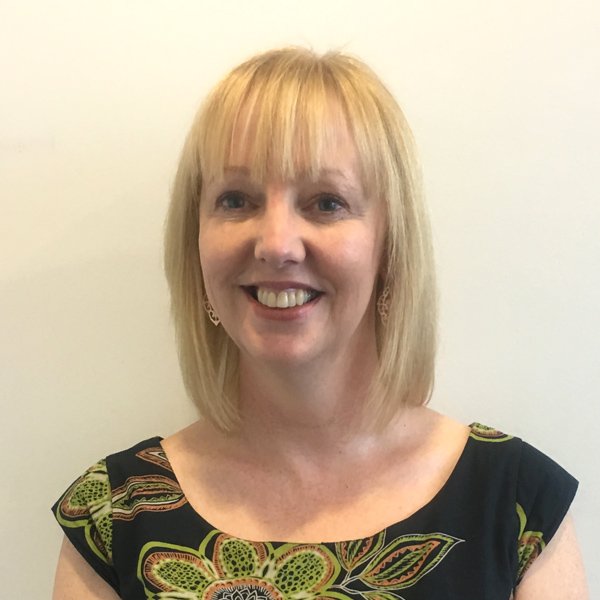 Janet was born in Liverpool, England and migrated to Australia in 1998. Janet has worked in Fundraising and Development in the not-for-profit sector for more than 20 years. Originally from a corporate background, she entered not-for-profits in 1994 becoming the CEO of Liverpool One Parent Families Trust. Janet was also on the Board of the National Council for One Parent Families and a member of WARM (Women as Role Models). Since then Janet headed up the Red Cross Calling Campaign for a number of years, was Head of Fundraising at Jewish Care and joined Odyssey House Victoria in 2008. Janet is an executive member of the Fundraising Institute of Australia.